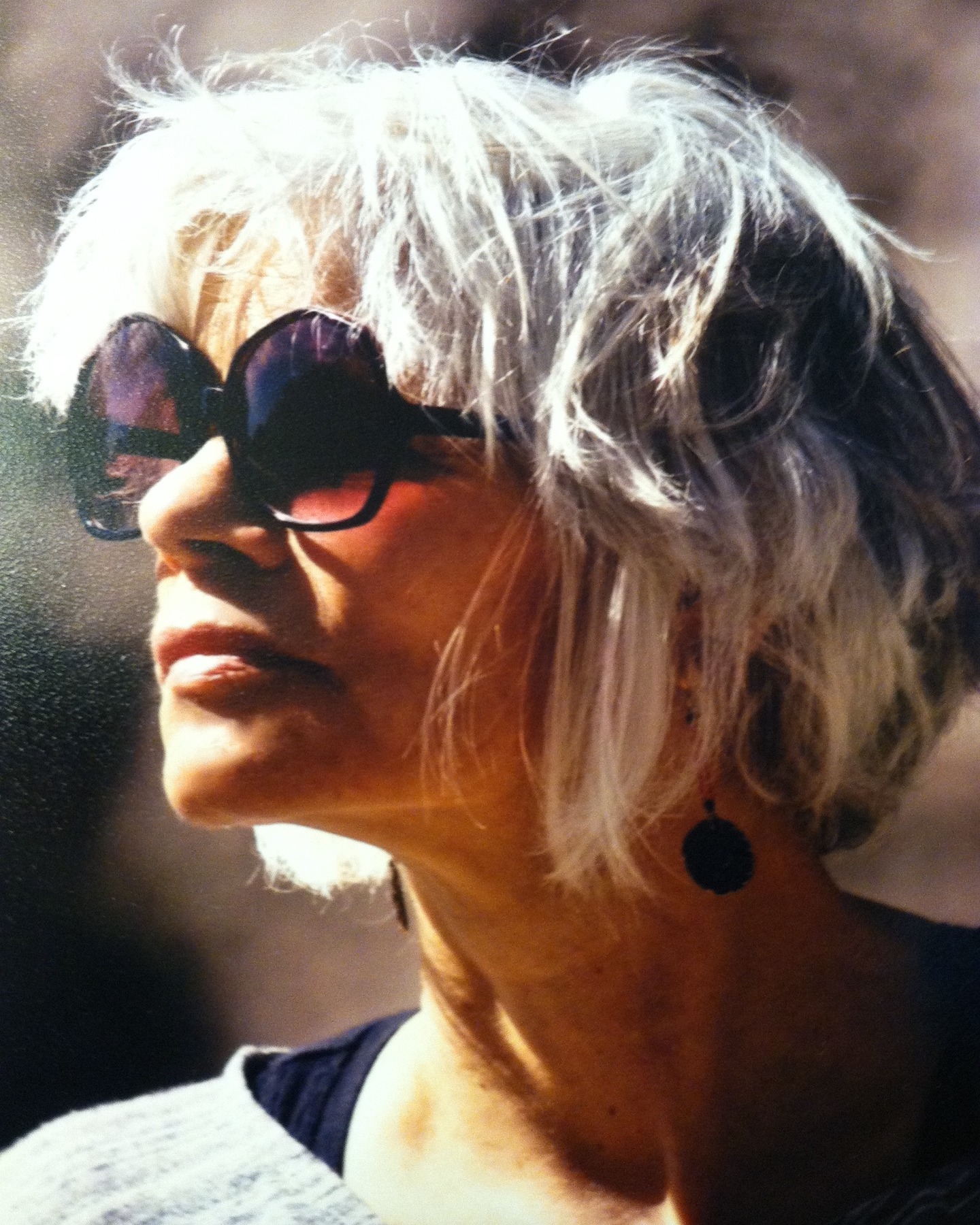 Maureen Lu Saari Wildman passed away on January 14th, 2023, after a long illness. She was surrounded by her family. Maureen was born in Plattsburgh, New York on June 7th, 1949, the third of five children born to Dyce Saari and Lula Wood Saari. In 1970, she graduated from SUNY Plattsburgh with a degree in psychology. She was a celebrated Montessori teacher in Nashville for 30 years, retiring in 2022. Having had a monumental impact on her students, she was beloved by teachers and families alike. Long-time Brentwood resident, living with the love of her life - husband of 40 years, Rue Kent Wildman, and daughter, Dycee.

Maureen, called "Moe" by many close to her, loved teaching, painting, writing, reading, art galleries, parties, tequila, visiting the beaches of Florida and San Juan, dancing in the kitchen, and embracing new adventures, which led her to appearing in the 2018 feature film, The Dead Center, as Ms. Lewis.

A celebration of her life will be held in the spring. Arrangements to be announced.