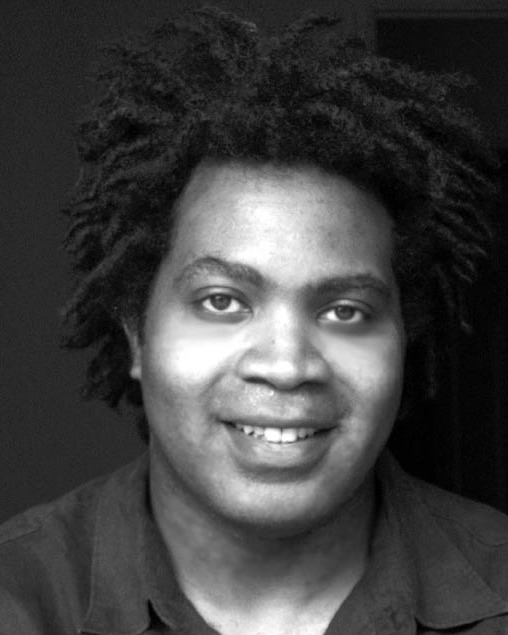 On Saturday, January 14, 2023, Mark Mays, loving husband and father of two children, passed away at the age of 56.

Mark was born on June 6, 1966 in Nashville, Tennessee to Nebraska and Helen (Moore) Mays. He received his bachelor’s degree from the University of North Carolina at Chapel Hill in 1989, his law degree from the University of Tennessee, College of Law in 1993. After the short period of working as a session attorney at a TN state legislature, he went to work as a Tennessee State Director for the Clinton/Gore campaign in 1996. Mark also worked and served the people of Tennessee as a hearing officer at Tennessee Department of Labor and Workforce Development. In his recent years, he worked as a freelance journalist writing about film and music, sports, etc. His contributions and interviews appeared in The Tennessean, Nashville Scene, and XXL Magazine to name a few.

Mark was an avid film and music fan. As a community member of a Nashville local theater Belcourt Theatre, he often enjoyed his visits to the movie theaters with his friends and family, discussing films using his encyclopedic knowledge and love about films, especially in the genre of horror and Japanese films. He was equally passionate about music. A lifetime fan of Prince, carrying the torch of his love for the rock, rap, and reggae music by writing about them and attending many live performances throughout his life. Once a Varsity Football player himself, Mark was a proud Tar Heel. He fiercely supported his team, North Carolina Basketball and Football in each season as if his life depended on their victories. Another passion for Mark in sports was football/soccer – as a fan of Chelsea F.C., he often enjoyed his tea and football matches in the early morning on the weekends.

Mark was a very proud dad of his two children. His love for them was deep, strong and unconditional - he accepted each of them as who they are, watched over them as they learn to navigate their life. Together as a family, he shared the laughter, joy, happiness found in small places of an everyday life.

Mark will be remembered dearly as a man of a warmest and kindest soul who has the burning passions and deep desire for artistic creativity with the sense of justice, with a touch of sometimes-dry humor and sharp wit, perpetually inquisitive the meanings of the life under the surface of a calm sea.

His elder brother, Curtis, preceded him in death. His mother, Helen, his father, Nebraska, his sister, Pam, his wife, Naoko, and his two children, Kousei and Amane survive him.

A memorial service for the friends and family will be held at a later day. Arrangement to be announced.