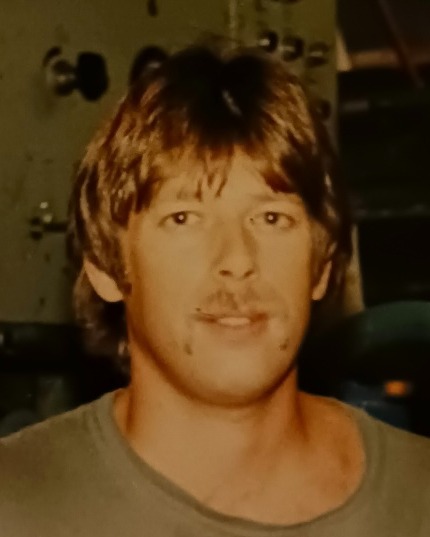 Charles Herbert Rice, age 63, of Hendersonville, TN, passed away on Sunday, January 1, 2023 after an extended illness. He will be remembered dearly by those who knew and loved him. He was known to enjoy outdoor activities such as hunting and fishing, and was employed by Kroger prior to his retirement.

A memorial service for family and friends will be held at a later date.